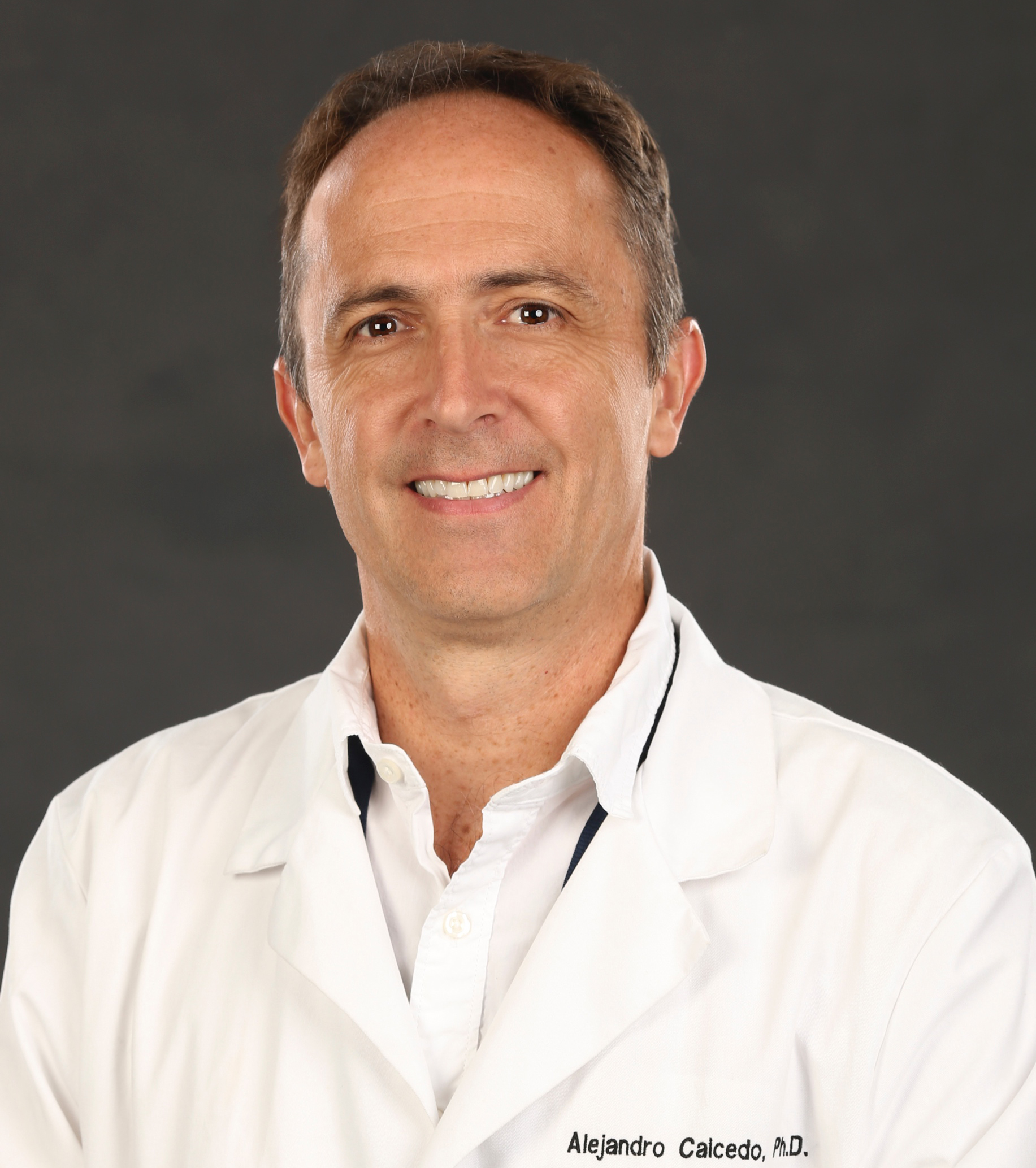 •In situ Analysis of Functional Endocrine, Vascular, and Immune Cell Interactions During
Early Postnatal Development of the Human Pancreas

I was born in a little village in Colombia to a German mother and a Colombian father, both artists who out of
necessity worked on my grandfather’s chicken farm. I spent my childhood and youth between Spain, Italy, Germany
and Colombia. I pursued my undergraduate studies in Germany, where I received my undergraduate degree in
animal physiology from the University of Tubingen. In 1997, I completed my doctoral studies in neurobiology at the
University of Montpellier, France. From 1997 to 2000, I received postdoctoral training from Stephen Roper at the
Miller School of Medicine, University of Miami, where I later joined the faculty. During my transition from the
neurosciences to islet and diabetes research my mentors were Per-Olof Berggren and Camillo Ricordi.

I am currently a professor of medicine at the University of Miami.

Having artist parents, I may have decided to study biology out of teenage rebellion. But the virus of research really
infected me while I was working on my diploma thesis at the University of Tubingen. Not surprisingly, it was the
support of my mentors who made me believe that becoming a researcher could be a good life choice. I now see
science as a vocation.

I am interested in the regulation of homeostasis, the process by which living organisms maintain their internal
environment. Homeostatic mechanisms support life by allowing our inner functions to resist the ever changing
environmental conditions. The regulation of glucose metabolism is a beautiful model of homeostatic control: it has
well defined components such as receptors (beta and alpha cells), a control center (the pancreatic islet) and
effectors (liver, muscles). In this circuit, blood sugar concentration is the regulated variable, a deceivingly simple
variable that, if not regulated within narrow limits, leads to diabetes. I study the biology of the pancreatic islet within
the frame of homeostatic control because it takes into account the complexity of living systems.

This is a good time in history to be a biologist. As never before, we have powerful tools that allow us to visualize and
manipulate many aspects of biology at the cellular, tissular, and systemic level. I see myself as an empiricist who
loves to see how experimental results can reshape preconceived notions.

I expect our research to produce a better understanding of how the pancreatic islet works and how it fails in
diabetes. In the long term, and working in collaboration with physicians, I anticipate the results to be translated into
clinical therapies.