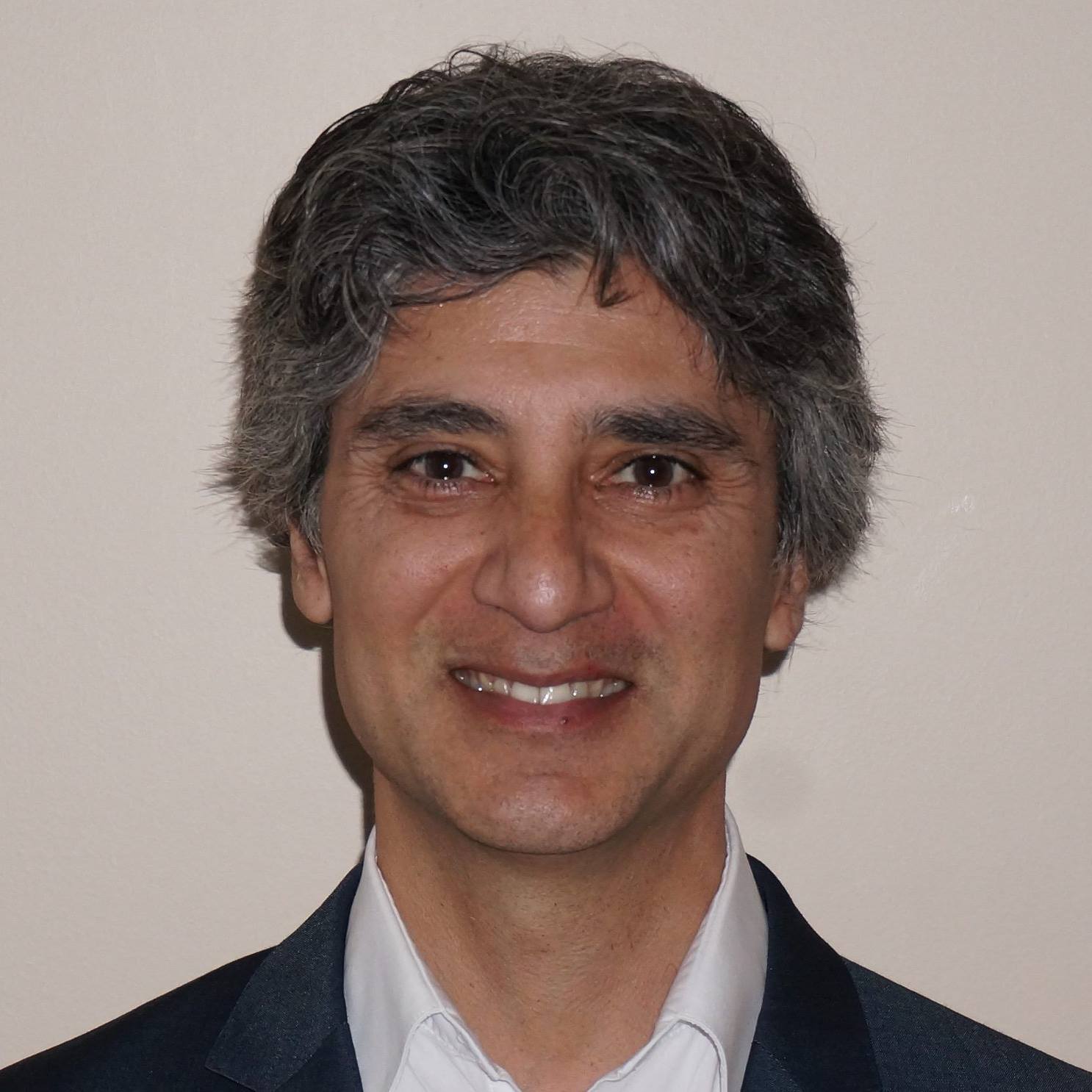 I grew up in Chicago, Illinois, before moving to San Francisco, California, over twenty years ago. I attended medical and graduate school (in biochemistry and molecular biology) at the University of Chicago. I then did a residency in internal medicine and an endocrinology clinical fellowship, followed by a postdoctoral fellowship in biochemistry, all at UCSF. I started my own lab at UCSF in 2005.

Professor of Medicine at UCSF.

I was always interested in protein-folding quality control. In graduate school I studied ubiquitin-dependent proteolysis, then as a postdoctoral fellow my research centered around modulating the unfolded protein response to the buildup of immature proteins in the secretory pathway—a condition called endoplasmic reticulum (ER) stress. Meanwhile, as I trained clinically as an endocrinologist, I saw firsthand that existing therapies for diabetes lacked disease-modifying potential. A variety of studies during that period pointed to a causative role for ER stress in pancreatic beta cells during the development of diabetes. I decided to steer my basic research towards studying cellular pathways that respond to ER stress.

In general, I work on trying to increase the cytoprotective health of stressed cells. We have learned that the pancreatic islet beta cell is particularly prone to “burnout” from secretory overload, especially in disease states. We ask whether we can manipulate signaling pathways in stressed cells, such as beta cells, in order to allow them to regain more adaptive outputs and avoid maladaptive responses that lead eventually to premature cell death.

I enjoy discovering something that was completely unexpected-even paradoxical. To me this is often more gratifying than building incrementally on what we already knew and assumed.

We hope to find whether we can modify disease progression in cell degenerative diseases such as diabetes mellitus by interventionally modulating signaling pathways that communicate from the endoplasmic reticulum and early secretory pathway (where insulin is made and matures) back to the cytosol and nucleus.

► What groups are you involved with?

I work closely with my chemistry colleague Dustin Maly and his lab on developing new small molecule compounds that engage targets in the unfolded protein response to endoplasmic reticulum stress in order to extract desired outputs that enhance secretory cell viability.

► When not in the lab what are your favorite hobbies/activities?

I enjoy playing classical and electric guitar. I also enjoy cooking and outdoor activities such as hiking and camping.