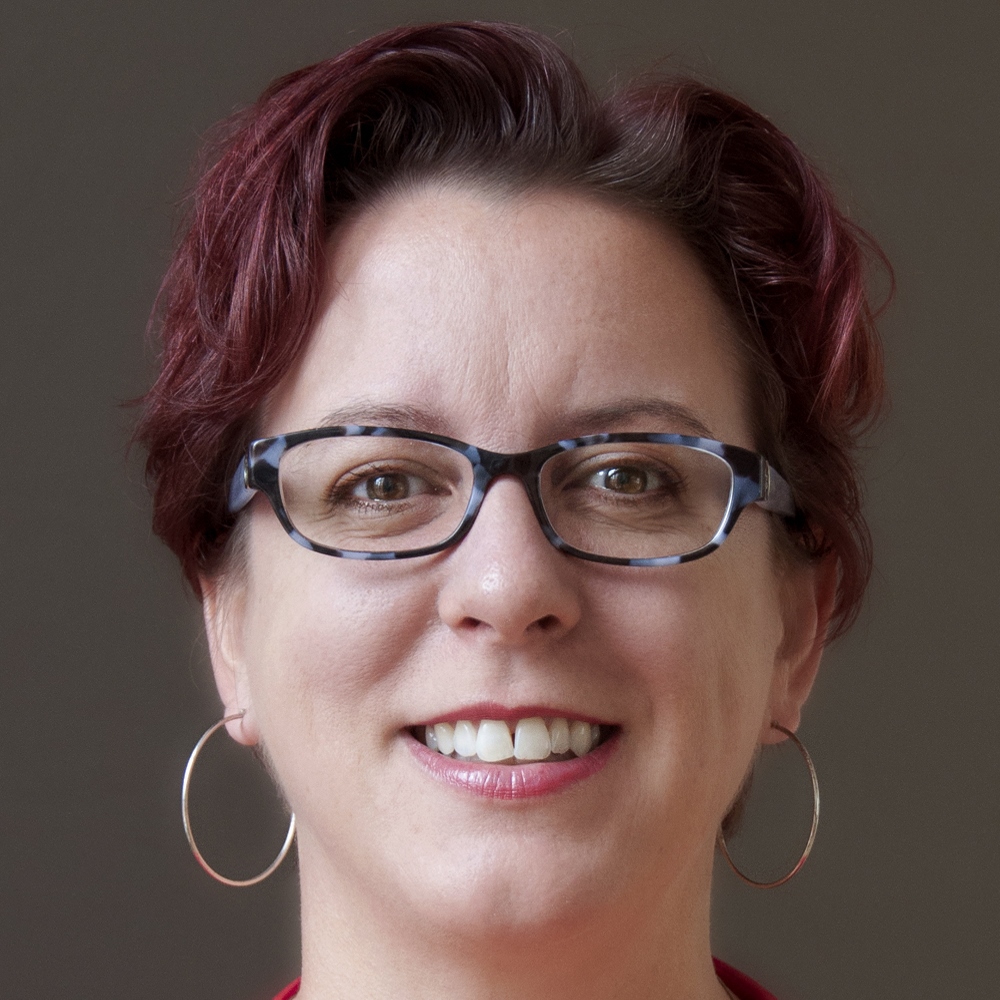 I grew up in Cherry Hill, NJ, and attended Harvard College as an undergraduate. I spent two years as a medical student at Thomas Jefferson University in Philadelphia before deciding to pursue a research career, when I moved back to Cambridge to attend Harvard University, where I received my Ph.D.

I am the Director of Pancreatic Cell Biology & Metabolic Disease in the Chemical Biology & Therapeutics Science Program at the Broad. In 2017, I was named an Institute Scientist, a title shared by 23 senior professional scientists who work closely with faculty to provide scientific leadership at the Broad Institute.

I have always been fascinated by mysteries, and what better mystery is there than how human biology works? Understanding mechanism – whether it be disease processes, cell function, or how newly discovered compounds work in our systems – has driven my research interests throughout my career.

My group is focused on using chemical biology to develop novel therapeutic hypotheses for diabetes. We have developed assays for beta-cell proliferation, survival, identity, and insulin secretion, and have performed high-throughput screening for these phenotypes to identify new chemical compounds that impact beta-cell biology. Much of our efforts are also aimed at identifying the targets and mechanisms of action of these new compounds, which helps reveal new therapeutic targets in the human islet. More recently, we have developed new assays for genome-wide CRISPR screening, which will further uncover new targets for which we can discover compounds to modulate.

My favorite aspect of research is the thrill of discovery. Taking a small molecule that induces an interesting phenotype (say, promoting glucose-dependent insulin secretion), and doing the detective work to understand how it actually works in cells, is incredibly challenging, but also an incredible satisfying process

Ultimately, I would love to see the work I do form the basis of a treatment for diabetes. That goal could take the form of a new cellular target, a new therapeutic hypothesis, or even a new small molecule optimized for testing in humans.

►What groups are you involved with?

I am the reviews editor for the journal Cell Chemical Biology. I also belong to the American Diabetes Association (ADA) and the American Chemical Society (ACS), and have gotten more involved lately in the International Chemical Biology Society (ICBS), where we’re trying to develop a Boston-based trainee chapter. I am on the Scientific Advisory Board of the Chemical Probes Portal (chemicalprobes.org), and serve as a mentor for the Harvard Graduate Women in Science and Engineering (HGWISE). Most recently, I have taken on the role of Chair for the HIRN Trans-Network Committee.

►When not in the lab what are your favorite hobbies/activities?

My favorite hobby is playing tennis! I play with a group of women in the Boston area, called the “Slice Girls”; the social and athletic connections formed there have been a great outlet for me. In the 2000s, I also played the bass in an all-female jazz band, which was also great fun. At home, I love to hang out with my husband and two cats.

I provide scientific advice on screening and small-molecule discovery projects to many researchers throughout the Boston area. I would be happy to offer my two cents to anyone interested in finding a new compound that would be useful to their research! Please feel free to contact me. In 2019, we were privileged to be the subject of a short video (“Beta Cell Regeneration”) produced by JDRF as part of their “Inside the Labs at Boston” series, available here.